Jos led us on an incredibly varied expedition today, covering as wide an array of terrain as we’ve ever experienced in one day. Here was today’s itnierary:

Here are a few shots to capture some of the moments. 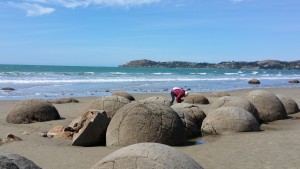 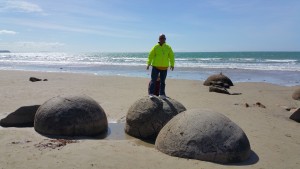 One thought on “A smorgasbord of delights”

One Life, Many Adventures!!!